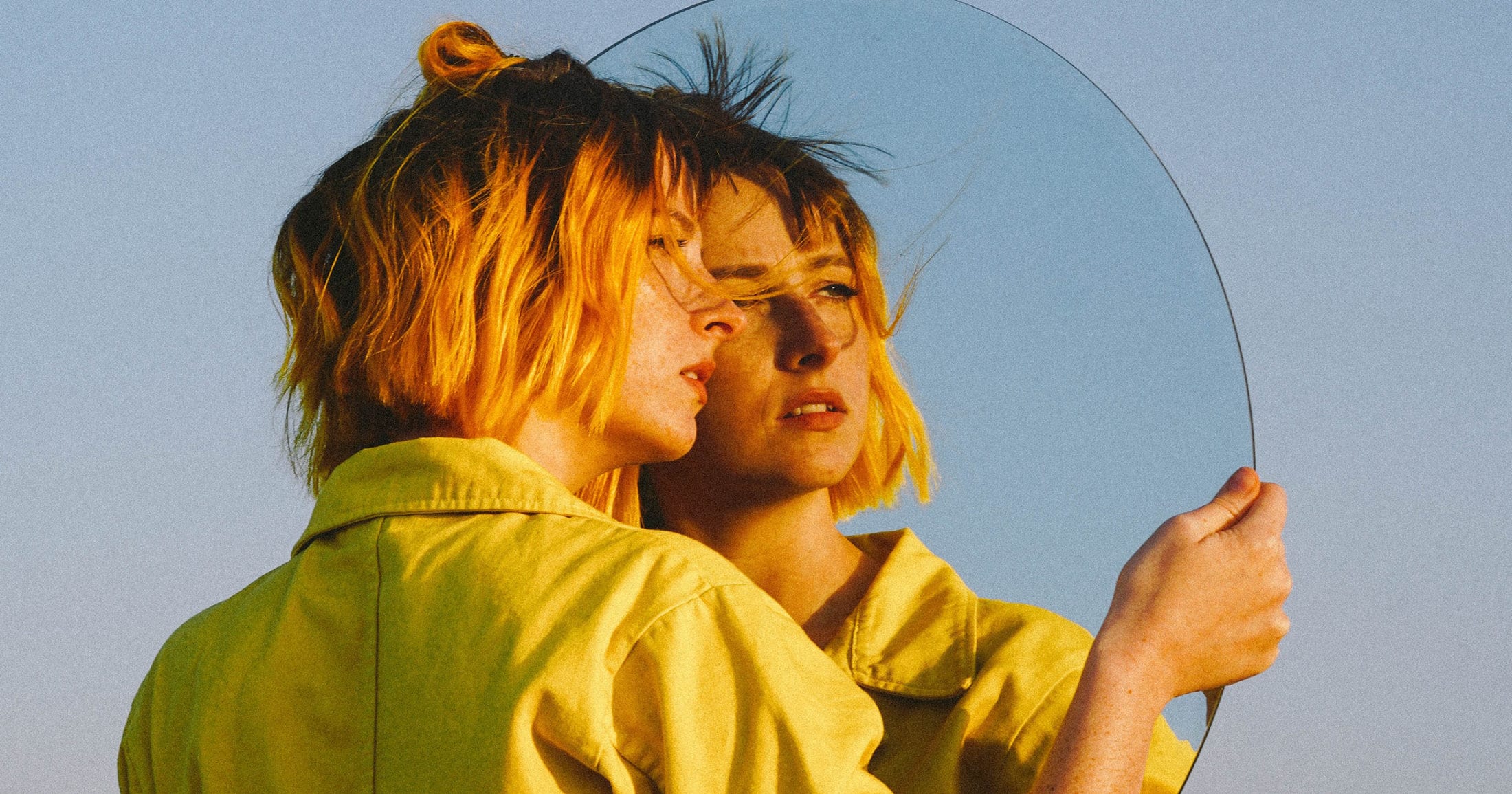 About this Event
Tessa Violet Williams was born in Chicago and later claimed the small creative town of Ashland, Oregon as her home. She was drawn to Ashland's theater community in her adolescence and in 2011, during her senior year of high school, she began posting videos online. Tessa quickly became one of the first breakout stars on YouTube and developed close relationships with her fans and other creators.

Last year, Violet took a break from vlogging to focus on writing and recording, and in June 2018, released ?Crush,? - the first single from her forthcoming album, Bad Ideas. In the time since her last two singles "Crush" and "Bad Ideas" have exploded, Tessa has gone from an acoustic-leaning solo artist, to an inspirational female fronting a shreddy live band (anchored by badass drummer Jess Bowen). Although her recordings are competitive modern productions which perform well on playlists, her live show has a raw organic energy that is intoxicating. She sold out her first ever headline shows (The Troubadour in LA; Mercury in NYC; Camden Assembly in London) and finally achieved her goal of bonafide rock-queen status when she was offered her first festival slot on this year's Lollapalooza (incidentally selected by Billboard as one of the 10 new festival artists to look out for in 2019). In addition, she was tapped as main support for COIN's US tour in February, became the first YouTube Foundry Artist of 2019 and will be headlining her first US tour this summer.
All Ages
Chloe Lilac
Where
Meow Wolf Santa Fe
1352 Rufina Circle
Santa Fe, NM
View Map
When
July 25th, 2019 @ 8:00pm - 11:30pm
×
Tessa Violet
July 25th, 2019 @ 8:00pm - 11:30pm | Santa Fe, NM
7/25/2019 @ 8:00pm 2019 | Santa Fe
Not on Sale
Subtotal $0.00
No tickets selected. ticket(s) selected.
Home   Terms & Conditions   Privacy & Security   Refunds
© 2020 Meow Wolf