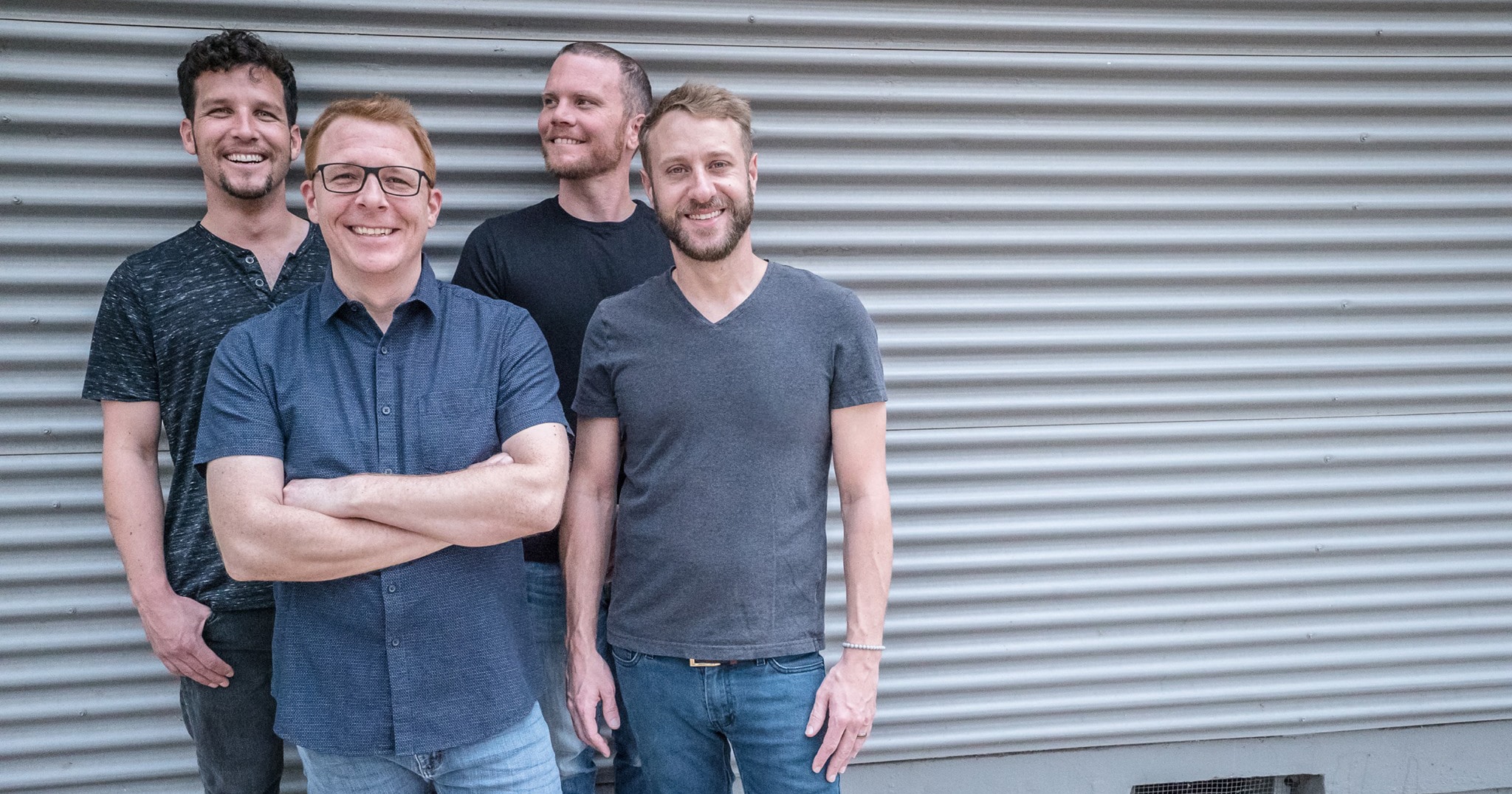 On New Year's Eve in 2009, guitarist Brian Moss and bassist Jordan Fairless joined up to play a show in their home state of Arizona and ring in a new decade. Moss and Fairless had been playing the same open mic nights and after their first successful joint effort decided to team up and officially form a band: Spafford. After playing shows in their home state, the pair found themselves on the hunt for a new partner to help them round out their group. They found keyboard player Andrew ?Red? Johnson and asked him to voyage out to Las Vegas in the run up to their 2011 New Year's show in Prescott. Johnson agreed, and has been with the band ever since. Now, with drummer Nick Tkachyk, the band brings their vibrant, dynamic music to the world at large and pushes the boundaries of what a jam band can be.

Spafford is known for their astonishing improvisational ability, which they'll use to play live off the cuff extended jams. Each song is a blank canvas, and Spafford paints a picture in real time each night with a musical palette known only to each other. It's a private language comprised of their talent as musicians, and of their formidable catalog of influences - ranging from Steely Dan, electronic acts like The Crystal Method, to 90's alt rock radio hits. Every show is a sonic pilgrimage ? the journey of a team of musicians so in tune with each other that a single note communicates intent and purpose.

Even though the band thrives off the electric pulse of live shows, the same energy also translates into their studio efforts. Their 2018 release ?For Amusement Only? hits to the heart of Spafford ? tight, inventive, and dexterous musicianship coupled with clever retro-pop inspired songwriting. Songs like ?Leave The Light On? highlight their influences ? from the melodic styles of Alanis Morissette to the rhythmic bounce of Bob Marley. Other tracks like ?Ain't That Wrong? and ?Slip and Squander? are rich with other signature Spafford signs: vibrant vocal harmonies, complex and catchy arrangements, and sparkling, powerful performances.