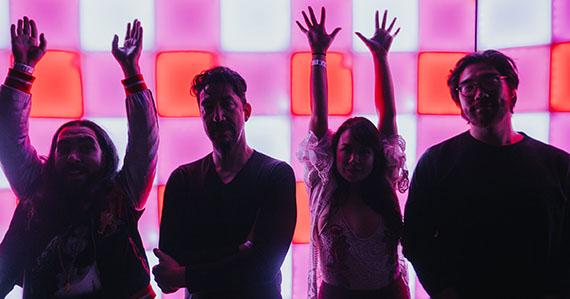 Red Light Cameras are more than a band. They’re a phenomenon, an experience that’s akin to having your mind blown in the most poptastically rocked out way possible, with crunchy guitar licks galore coming from Mag Kim, a tight as heck rhythm section composed of Barney Lopez and Joe Gonzales and the searingly super vocals of Burqueña chanteuse Amanda Machon. The band reps Albuquerque, New Mexico better than any other outfit in the known universe; their reputation as a party band is more than matched by the hard work and vision of the entire ensemble.

With a collection of three albums and three EPs, Red Light Cameras has steadily been honing in their skills at producing catchy music that gets a crowd up, dancing and singing along. Red Light Cameras have been playing since 2010, supporting such acts at Tacocat, Diet Cig, Bully, Thelma & the Sleaze, Ra Ra Riot, Priests, Dum Dum Girls, and Girl in a Coma. 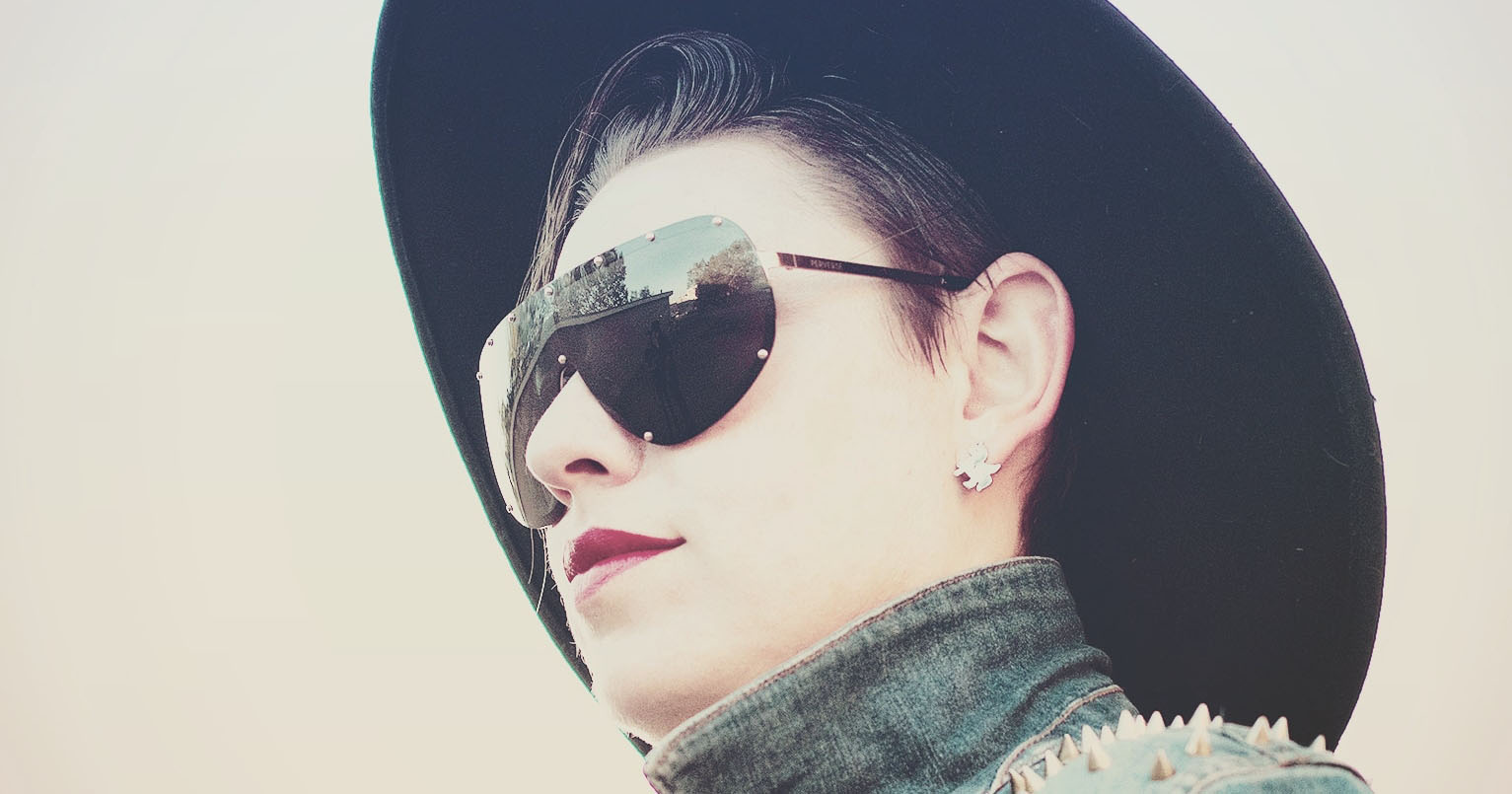 Fiery front woman, dynamic vocals and epic performances, heavy melodic rock.  Her songwriting is dynamic and powerful featuring choruses that, “lift you high in the air and then smash you back down to the ground.” This is in your face rock n’ roll adding her own unique edge.

Jessie packs an authoritative punch with her various styles of singing, from Rock, Punk to Opera and hints of Death Metal. As she shreds on her Flying V, she commands the audience with the conviction of a rock icon. Joining her on the drums is Chris Raetz (The Hammeritz) and on Bass is Diego Velazquez (Disasterman).  It is no surprise, these rockers have become well known for high energy shows and electric performances. 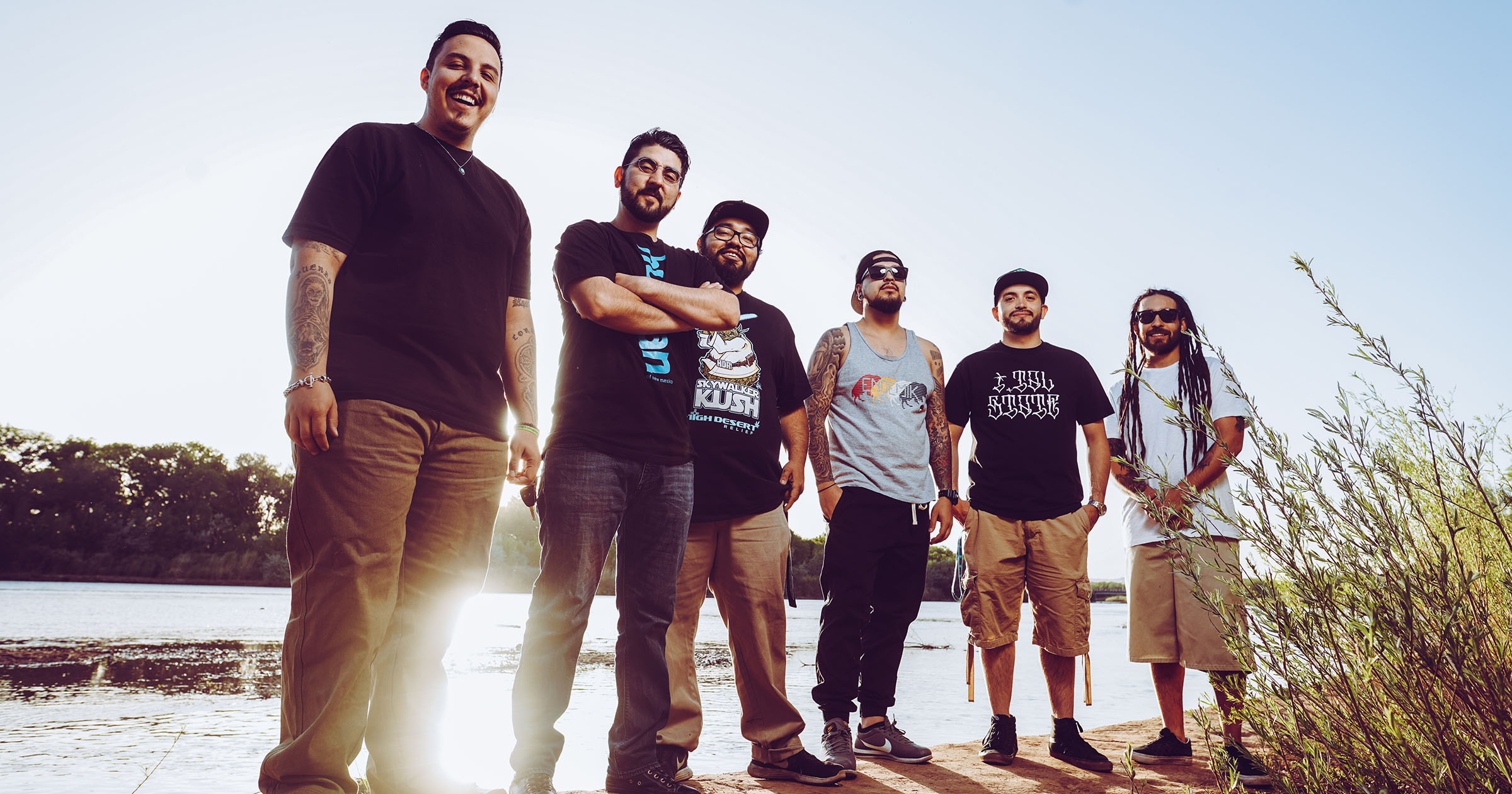 Originated in 2013, The Riddims are a reggae/rock band from Albuquerque New Mexico . With deep roots in their hometown culture this band brings heavy rhythmic melodies combined with a steady reggae beat to create their own genre of music they themselves call “High Desert Reggae”. From New Mexico to California The Riddims are steadily making their mark in the main stream Reggae scene. 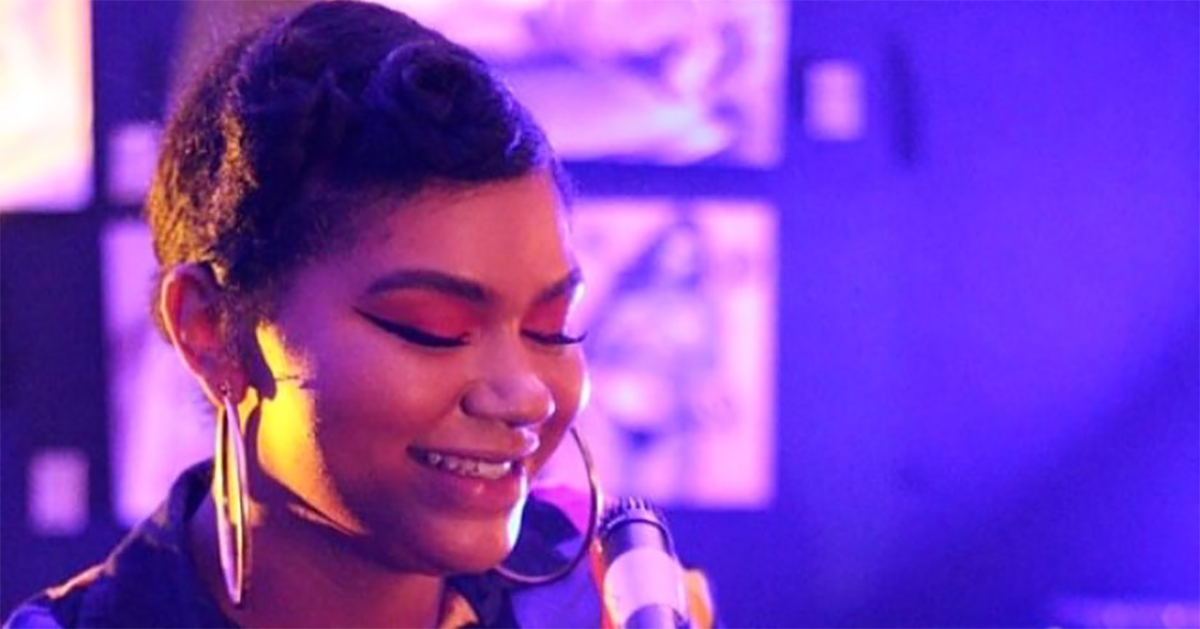 Brought together through a string of fortunate happenstances and friendly word-of-mouth, Sweet Roll is a poppy, neo-soul act hailing from Albuquerque, New Mexico. Featuring Bryce Hample, Josh Prigge, Zach Leyba, and Rayna Torres, they began sharing their unique voice with the world in mid-2019. While they all have their own musical backgrounds, their love of music has cemented a shared vision which they are currently pursuing today.