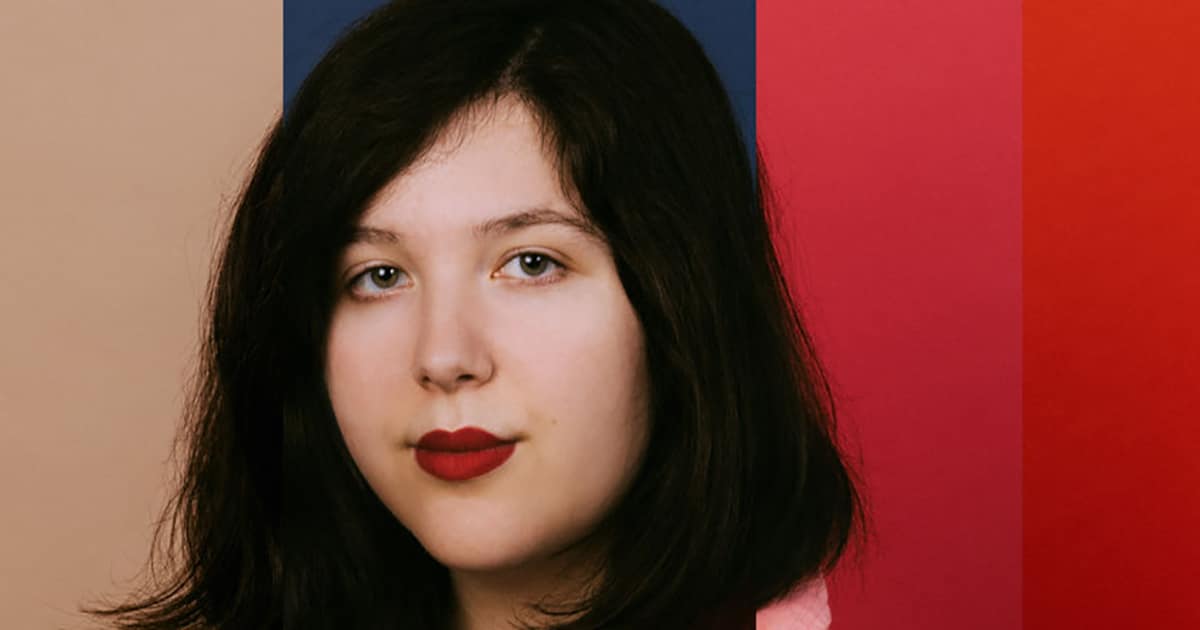 About this Event
You said, ?Don't go changing.

I'll rearrange to let you in

and I'll be your historian

and you'll be mine.

Then one day, the motorcade,

first in a big parade,

will come to take one of us away

leaving the other with plenty to read.

Lucy Dacus is done thinking small. Two years after her 2016 debut,?No Burden, won her unanimous acclaim as one of rock's most promising new voices, Dacus returns on March 2 with?Historian, a remarkably assured 10-track statement of intent. It finds her unafraid to take on the big questions ? the life-or-death reckonings, and the ones that just feel that way. It's a record full of bracing realizations, tearful declarations and moments of hard-won peace, expressed in lyrics that feel destined for countless yearbook quotes and first tattoos.

"This is the album I needed to make," says Dacus, who views?Historian?as her definitive statement as a songwriter and musician. "Everything after this is a bonus."

She emphasizes that she does not take her newfound platform as a touring musician for granted. ?"I have this job where I get to talk to people I don't know every night," she remembers thinking on the long van rides across America to support?No Burden. Realizing that she would have a dramatically expanded audience for her second album, she felt an urgent call to make something worthwhile: "The next record should be the thing that's most important to say."

The past year, with its electoral disasters and other assorted heartbreaks, has been a rough one for many of us, Dacus included. She found solace in crafting a thoughtful narrative arc for?Historian, writing a concept album about cautious optimism in the face of adversity, with thematic links between songs that reveal themselves on repeat listens. "It starts out dark and ends hopeful, but it gets darker in between; it goes to the deepest, darkest, place and then breaks," she explains. "What I'm trying to say throughout the album is that hope survives, even in the face of the worst stuff."

Dacus and her band recorded the album in Nashville last March, re-teaming with?No Burden?producer Collin Pastore, and mixed it a few months later with A-list studio wizard John Congleton. The sound they created, with substantial input from multi-instrumentalist and live guitarist Jacob Blizard, is far richer and fuller than the debut?? an outward flowering of dynamic, living, breathing rock and roll. Dacus' remarkable sense of melody and composition are the driving force throughout, giving?Historian?the immersive feel of an album made by an artist in full command of her powers.

The album opens with a striking three-track run. First comes "Night Shift," the only breakup song Dacus has ever written: "In five years I hope the songs feel like covers, dedicated to new lovers," she memorably declares. Next is the catchy, upbeat first single "Addictions," inspired in part by the dislocated feeling of life on the road and the lure of familiarity ("I'm just calling cause I'm used to it/And you'll pick up cause you're not a quitter?"), followed by "The Shell," a reflection on (and embrace of) creative burnout. There's nothing tentative about this opening sequence. Right away, it's clear that Dacus is on a new level of truth-telling and melodic grace.

Another key highlight is track five, "Yours & Mine" ? "the centerpiece where the whole album hinges in on itself," Dacus says. Using a call-and-response format, she wrestles with the question of how best to participate in a community broken by injustice and fear while staying true to what one believes is right. "It's about realizing your power as a person, and deciding to do the less safe but ultimately more powerful move, which is to move physically forward ??show up and march ??and move forward politically," says Dacus, who began writing the song during the 2015 Baltimore Uprising against systemic racism.