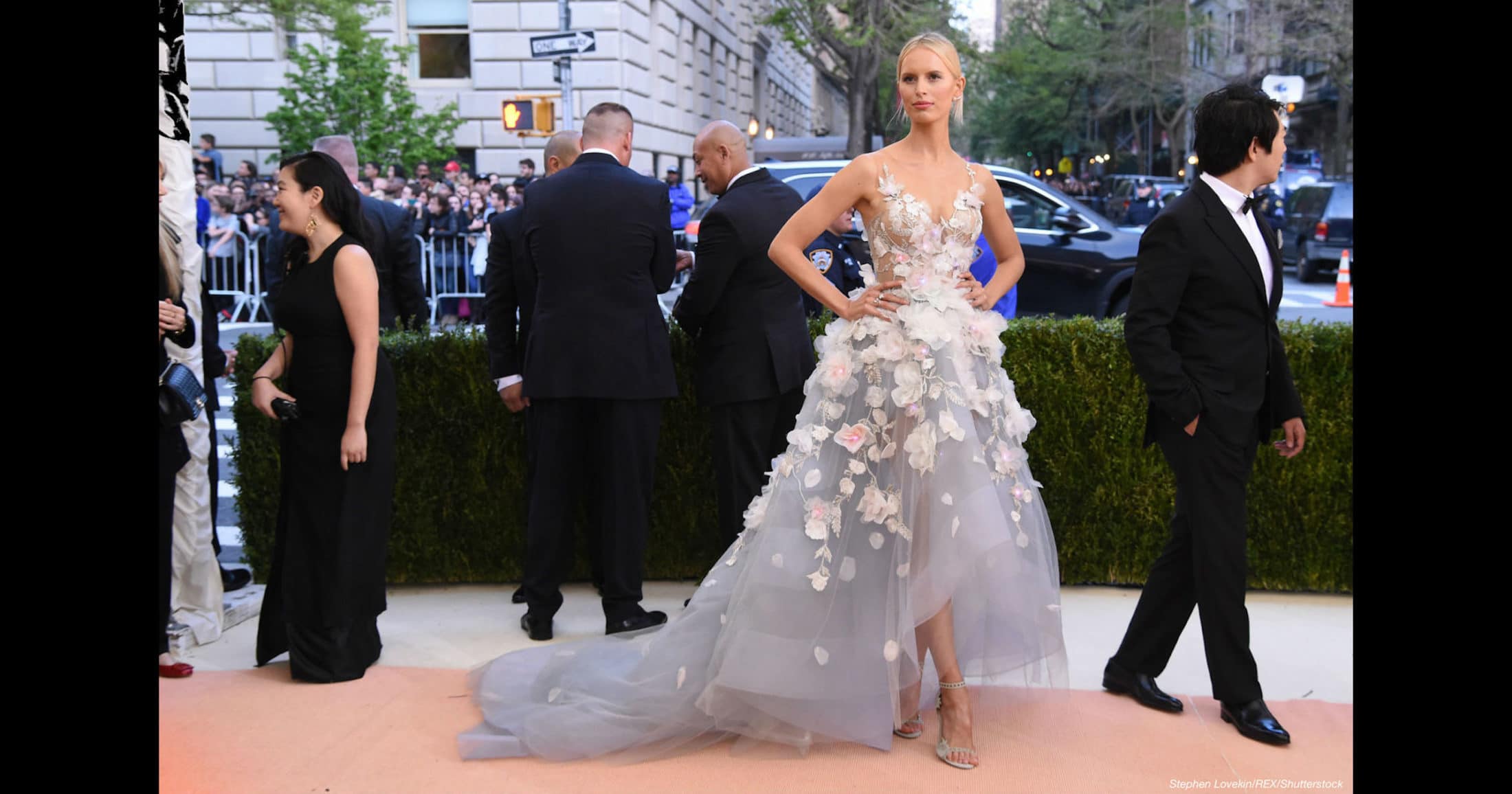 2. Bring your own computer

3. Bring?wearable?piece of clothing you'd like to embed electronics in.

4. Create your own profile on Arduino Web Editor at?https://create.arduino.cc/

1. How to use the Arduino Web Editor

2. Learn the basics of soldering and sewing with conductive thread.

Sabri Sansoy is an MIT educated, seasoned entrepreneur with a passion for all things Artificial Intelligence (AI).? As one of the world's leading AI experts he's leveraged several of the 30+ subcategories of AI such as machine/deep/reinforcement learning, robotics, computer vision, iot and natural language in the automotive, entertainment, fashion, medical, agriculture and environmental worlds.

His company, Orchanic, has built autonomous, paint ball gun robots that would detect and fire at humans for a Ridley Scott project entitled AI vs Humans.??For IBM Watson, fashion design firm Marchesa and Ad Agency Ogilvy he helped create the Cognitive Dress that would change colors in realtime based on the sentiment of tweets at the 2016 MetGala.? ?Shortly before that, Sansoy helped Deutsch Advertising bring to life Volkswagen's innovative ad campaign ?Unleash Your RRR,?which allowed users to create their own virtual test drive of a Golf R by vocalizing car sounds into their computer.

Sabri has been interviewed by Wired and Adage and has spoken at several events including?LA Mayor Eric Garcetti's MAKE IT IN LA,? Silicon Beach Fest,? the AWWWARDS Conference,?Fast Company Innovation Festival, VIVA Technology Paris, and most recently at CES on a panel entitled?"Perfect Strangedroids:?How Humans Will Learn to Love The Robots of Tomorrow."

Other AI / Machine Learning projects Sabri has worked on in entertainment: