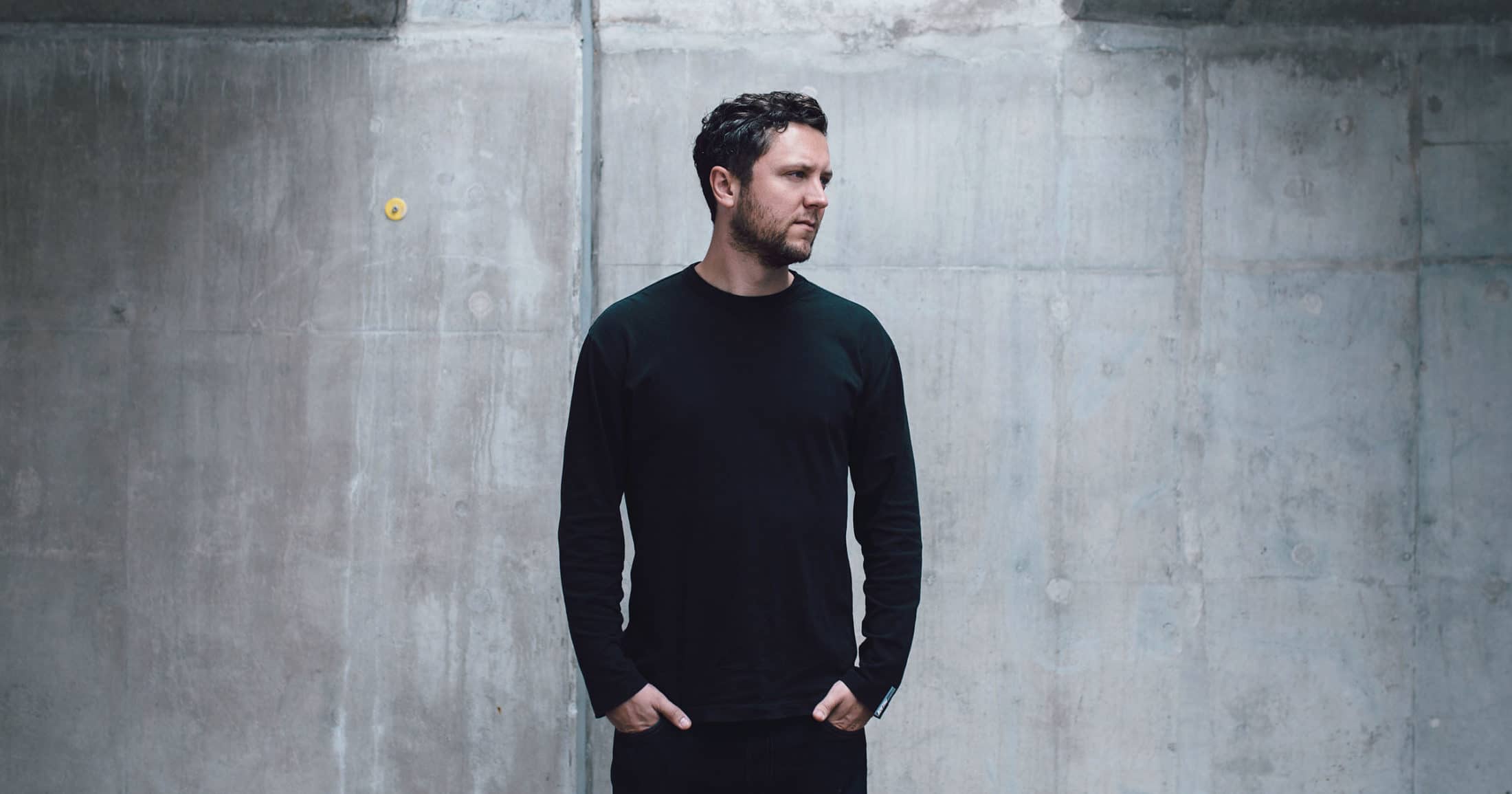 About this Event
George FitzGerald returns with his second album, All That Must Be. A mesmeric and transportive collection of songs that firmly establishes him as a preeminent figure in the electronic music world and a rare example of a musician capable of making the transition from club producer to album artist.

Featuring collaborations with Lil Silva, Bonobo, and Tracey Thorn (Everything But The Girl), All That Must Be is a richly poignant record that plots a route through the mental and physical landscape of its creator over the course of 18 life-changing months, and in doing so illuminates a more universal set of themes.

It documents a time that saw FitzGerald leaving Berlin, his home for the past decade, and returning to London to begin a life with his newly-born daughter. After years as a DJ surrounded by the much-storied hedonism of the German capital, and with few responsibilities other than making his flights each weekend, FitzGerald's life changed markedly. The result is a record that deals with processes of transition, acceptance and renewal, a backdrop that feels particularly pertinent in a time where young adulthood is elongated ever further and there seem to be fewer reasons to settle down.

Arriving back in London, FitzGerald escaped the chaos of his life and began plotting his new record from a small, windowless studio in south Bermondsey. In the mornings he'd walk across Peckham's Burgess Park and out across the permanent, grubby mayhem of the Old Kent Road to where his studio lay, nestled between industrial units, taxi mechanics and African Pentecostal churches.

The energy of this manic yet peculiarly forgotten corner of the city began to infiltrate his thinking and after a while the long days alone in the studio began to bear fruit. Far from a hindrance, being catapulted into an entirely new situation in an unfamiliar part of a city he'd not called home for ten years presented his music with new possibilities.

Opening track, "Two Moons Under", which begins with the hum of the street outside FitzGerald's studio, touches on this strange feeling of change and dislocation. ?In many of the songs the vocals are disembodied and processed to the point you can't make out what they're saying,? explains FitzGerald. ?I wanted that to mirror the uncanniness you feel when a massive event happens in your life. Everything looks and sounds the same but it's somehow different. Your surroundings are less intelligible."

FitzGerald also altered his creative process, focusing more heavily on the piano as opposed to the computer and combining the electronic drums of previous album Fading Love with live percussion recorded in the studio. The result is a record with a very human pulse and an emotional maturity only hinted at when FitzGerald had his eyes and ears firmly set on the dancefloor. "None of the tracks on this record were composed specifically for a club setting", explains FitzGerald, "I still wanted to create something fun and enjoyable but, as with the last album, I also wanted to develop a different mood to reflect the changes happening in my life."