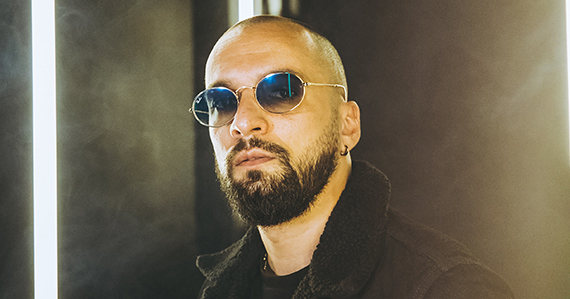 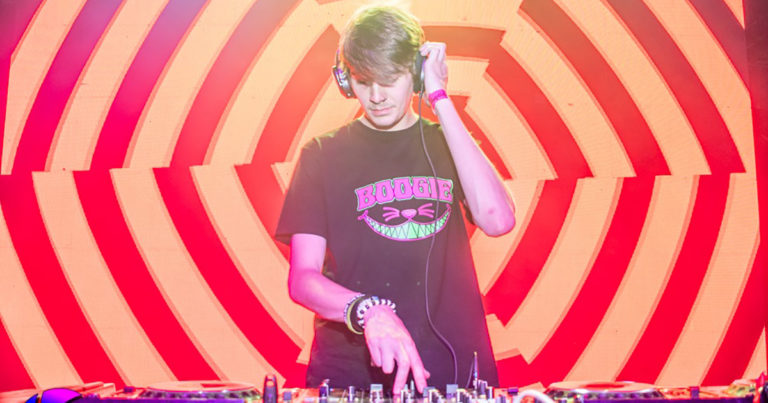 Aaron Bliss is a DJ/Producer hailing from Albuquerque, New Mexico. After hearing electronic music at a young age, it wasn’t until about four years ago he put the guitar up for an old pair of pioneers. Since then, he has brought danceable beats to downtown Albuquerque with solo sets and also with his work as 1/2 of The House Keepers. Between having opened up for big names such as Keyes and Krates, Tommie Sunshine, Bijou, Dillon Nathaniel, and Volac this year, the momentum is high for the four on the floor selector. Between being resident at Effex Nightclub and original productions slated for release early next year, things look bright to keep the momentum swinging well through 2020.