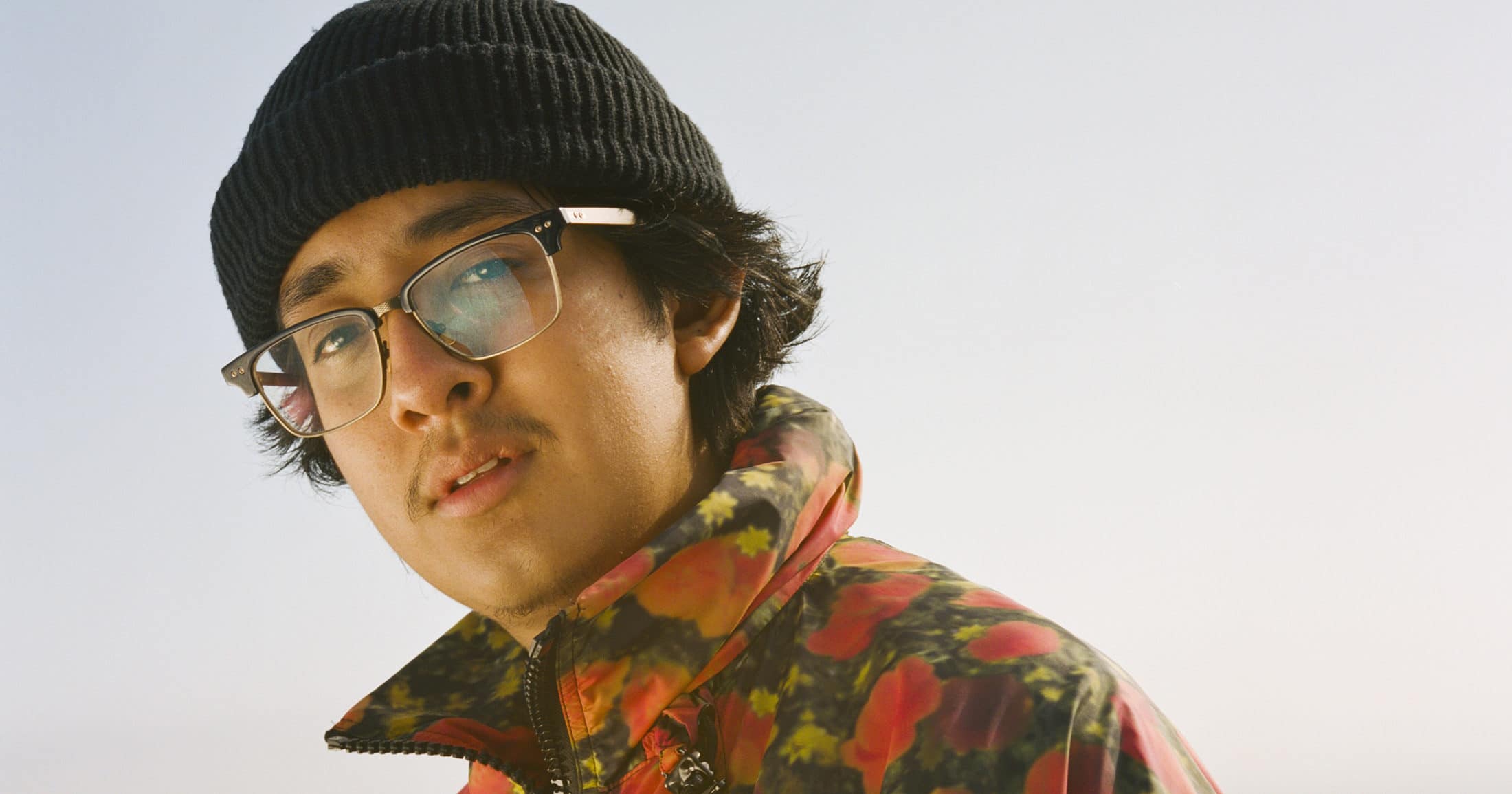 Cuco has partnered with PLUS1 so that $1 from every ticket sold will go towards organizations protecting immigrant rights and supporting deportees, migrants and refugees. www.plus1.org

Los Angeles artist Cuco (Omar Banos) is a 21-year-old self-taught, self-produced DIY solo indie pop producer, singer, songwriter and musician who first exploded on the scene in 2016 and has since become an international star in the making.

Cuco first broke out in summer 2016 via his self-released debut mixtape ?Wannabewithu' (+72MM/Spotify), which features breakout singles ?Lover Is a Day? and ?Amor de Siempre.? Cuco released his follow-up mixtape ?Songs4u'(+53MM/Spotify) in January 2017. In May 2017, Cuco released his breakthrough bilingual single ?Lo Que Siento? (+44MM/Spotify), which catapulted him to internet stardom. Cuco's discography also includes the self-released ?Chiquito' EP (May 2018), which features the viral single ?CR-V? and ?Sunnyside,? the latter of which was named one of the best songs of 2018 by ?The New Yorker.'

In July 2019, Cuco will release ?Para Mi,' his debut solo album and his first major label release. As his most creatively ambitious project to date, the self-produced ?Para Mi' continues Cuco's DIY spirit while reflecting his evolved songwriting and newfound approach to production. The album includes the singles ?Hydrocodone,? ?Bossa No S?,? featuring Jean Carter, and ?Feelings.?