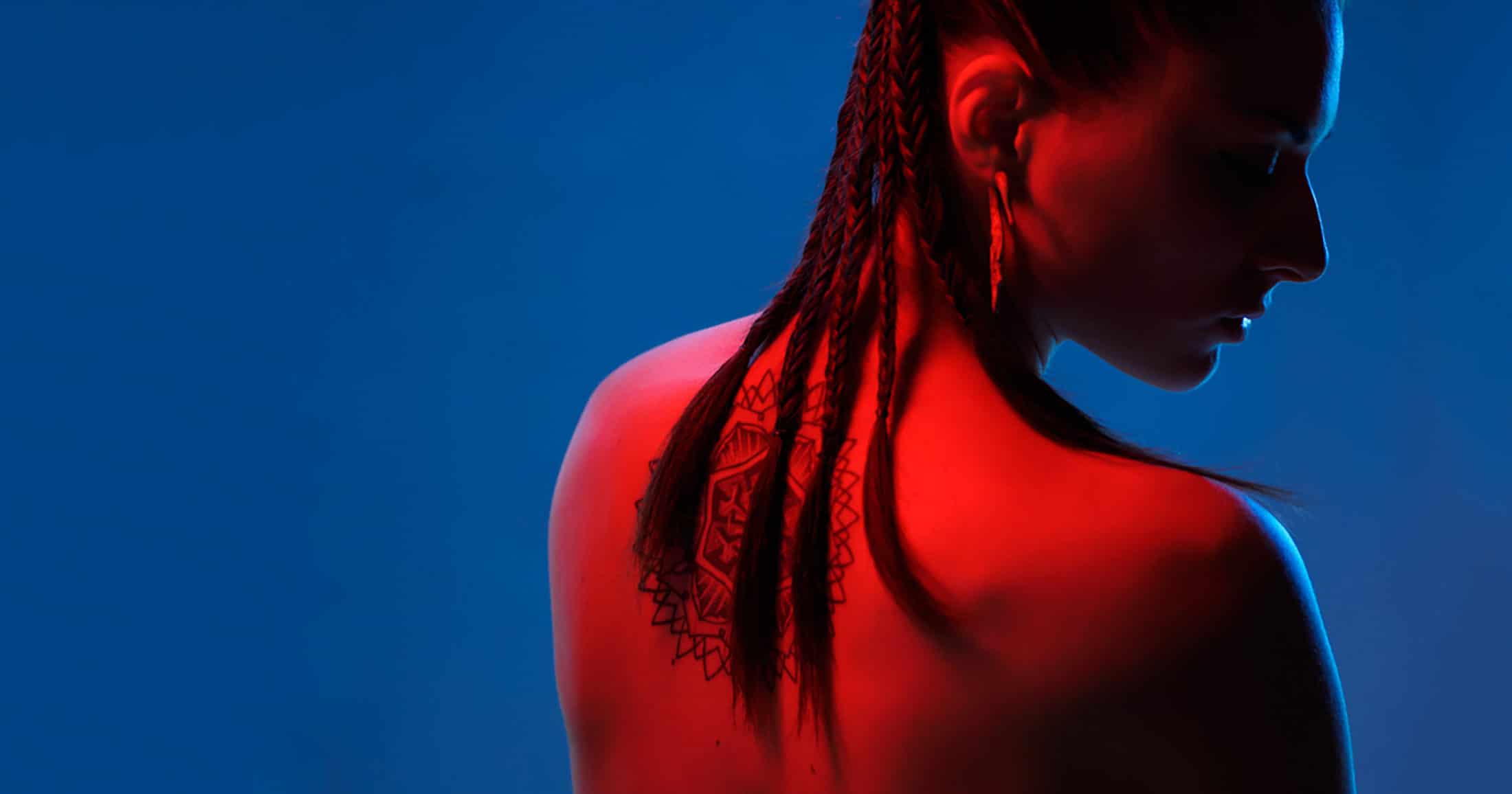 In a feedback loop of adventure, music, and love, CloZee and her fans are ready to let the force of the sound carry everyone to places they have never been before. Being based simultaneously in Toulouse, France and on stages across the world makes this electronic musician stand out. With inspirations far afield from music - a painting, the weather, a dream - in her craft, Chlo? Herry's derivations are difficult to trace. Under the broad structure of electronic and bass music, and informed by sound the world over, Clozee finds her best fit in World Bass' corner.

CloZee has performed on many continents: from Coachella to India, on four US Tours, and everywhere around her native France. She is a standout on the roster of her labels, Gravitas Recordings & Otodayo Records. Followers in many languages drive streams counted in millions. But art's ability to transport others is this talented producer's special magic - manifest whenever someone presses play.

In the way the clean curve of a Japanese roof is understated and exotic, CloZee pulls her power from a bold simplicity. Her classical guitar roots allow her an informed, melodic space that draws influence from flamenco to edIT of The Glitch Mob. This melting pot of instrumentation and cinematic flair puts listeners in a mood to move, with international crowds now cultivating the evolution of her genre. Chlo? says she rarely lays down only electronic sounds. Her favorite sources are organic and real.

To describe her life, CloZee grins and dramatizes her mind exploding. With traction growing stateside, she is set to expand far beyond the transformational festivals and tours where she grew the same roots that nourished Bassnectar, Beats Antique, and Bonobo. CloZee is breaking through the canopy and into the sun. Come see her fly.

18+
Axel Thesleff,Astronautica
Axel Thesleff is an electronic musician and producer based in Helsinki, Finland. His style is very diverse, ranging from bass-heavy bangers to more relaxed and deep tracks, never forgetting about the emotion and story behind each piece of music. His tunes will make subwoofers purr, but also deliver an emotional impact which resonates with your soul. Axel’s popularity has been paced up by his 2014 release, Bad Karma. Which has been streamed more than 300 million times on Youtube and millions more on Spotify and Soundcloud. Also, his other releases have been noticed by BBC Asian Network, Kiss Fm Romania, Ylex Finland and lots of other radio channels around the world. Several club gigs, festival performances, and interesting collaborations are just a beginning of this skilled, but humble musicians career.
,Astronautica is Edrina Martinez, a singer/songwriter and electronic producer whose music captures the eclectic nature of Los Angeles’ experimental beat scene and its connections to different cultures around the globe. The L.A. native brings a playful sense of exploration to her sound, creating a unique style of lush electronica with elements of hip hop, indie, R&B, and EDM. Learning to play guitar by ear at an early age, Astronautica soon began mixing her own samples and beats. The amateur producer was drawn into the L.A.’s underground musical community swirling around Low End Theory, and quickly became addicted to the burgeoning beat sounds of the West Coast.? Today, Astronautica has evolved from a full-fledged member of the movement to a pioneering producer who is leading the way. She has been signed to Alpha Pup Records for the last five years, and has launched a slew of widely acclaimed releases with the label: Replay Last Night (2013), Waikiki EP(2014), Gemini (2015), and Gemini Remixes (2018) Her latest album is Death Valley, which she wrote and recorded over the last three years at her home studio in Los Angeles. Astronautica is an avid performer who plays and tours regularly, including an Ace Hotel residency, festival dates throughout the U.S, a mini-tour up the West Coast, and a month-long stint at Low End Theory. Traveling on a fruitful musical journey that has only just begun, Astronautica has established herself as one of L.A.’s most prominent and respected voices in the underground electronic community.
Where
Meow Wolf Santa Fe
1352 Rufina Circle
Santa Fe, NM
View Map
When
May 16th, 2019 @ 8:00pm - 12:00am
×
CloZee
May 16th, 2019 @ 8:00pm - 12:00am | Santa Fe, NM
5/16/2019 @ 8:00pm 2019 | Santa Fe
Not on Sale
Subtotal $0.00
No tickets selected. ticket(s) selected.
Home   Terms & Conditions   Privacy & Security   Refunds
© 2021 Meow Wolf