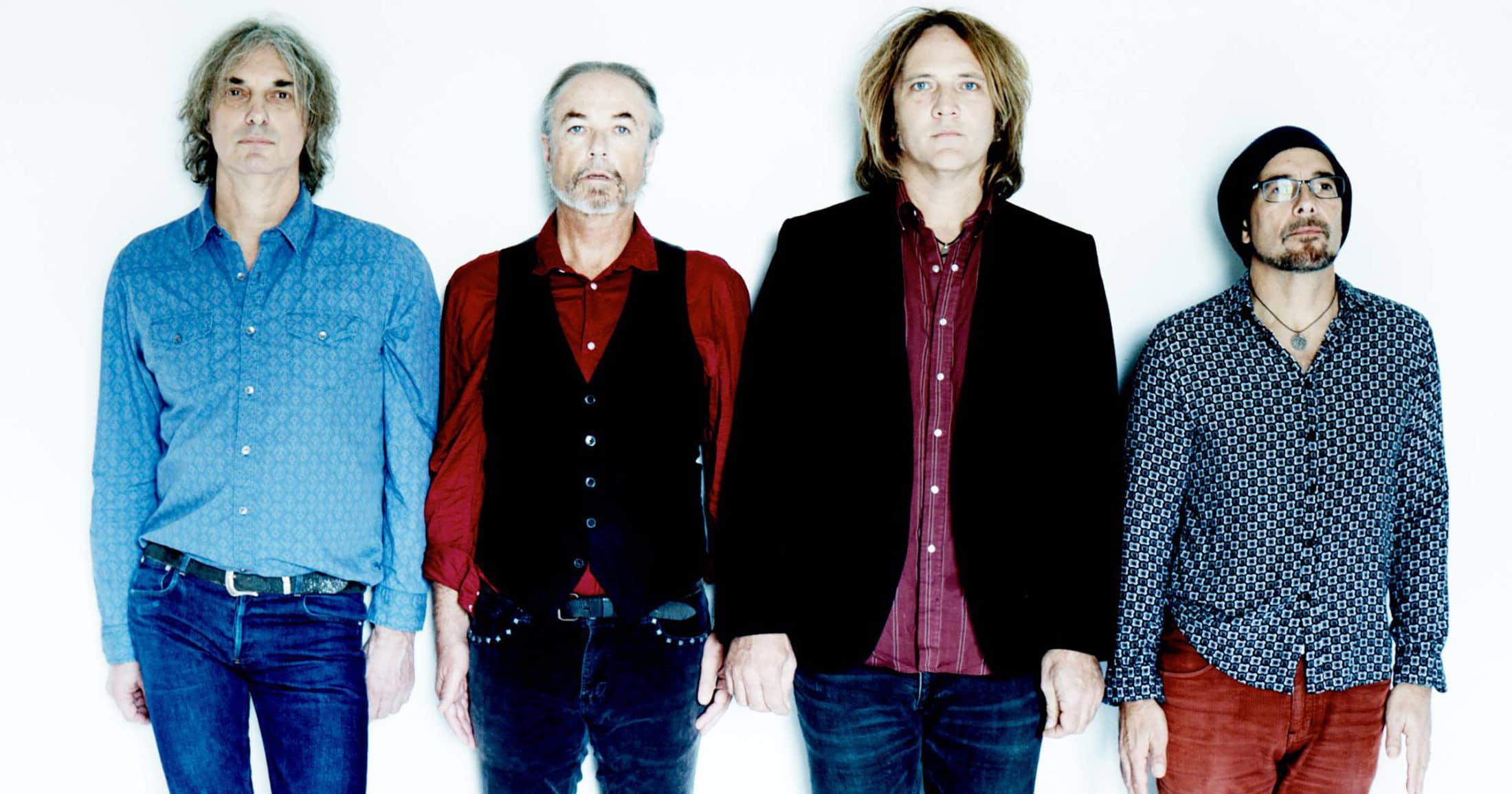 
Limited availability?VIP merchandise items will be distributed at the meet & greet, which will take place 1 hour before doors.?Customers can contact info@future-beat.com with any questions concerning their package.

A ringing 12-string guitar introduction. A dreamlike lyric that seems to hold the cosmos in its hands. It's still the most recognizable, covered and widely beloved song in the catalogue of a band that's released a remarkable 26 albums.

And it's 30 years old. The song is "Under The Milky Way," from The Church's most successful album, the undisputed classic Starfish.

The Australian paisley underground pioneers are enjoying a year of unique celebrations, which started with a sold-out appearance at the Meltdown Festival in London on the personal invitation of curator Robert Smith of The Cure, on June 15, 2018.