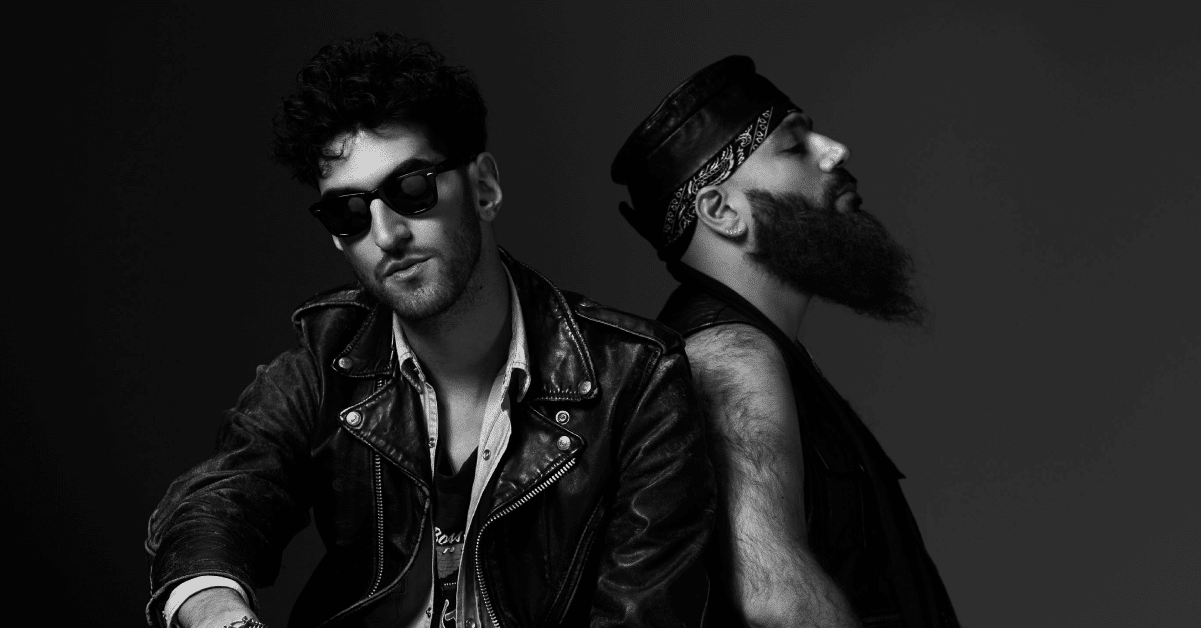 About this Event
World leaders, powerful CEOs, and other fat cats could learn a lesson or two from electrofunk duo Chromeo, namely: know thyself, know thy vibe, and stay thy course. The rest of the population will catch up. Indeed, Chromeo is really good at being, well, Chromeo. The mission, the package, the vision ? it's been a straight shot of pure intentionality from the jump. Funk a game plan, Montreal natives Dave 1 and P-Thugg had a ten-year battle strategy: from cult 80s fetishists on 2004's?She's In Control?to indie blog darlings on 2007's?Fancy Footwork, to international touring sensations on 2010's?Business Casual, to bona fide pop stars on 2014's?White Women.

And guess what? Pee (still looking a smooth criminal in a Coogi) and Dave (ever the Semitic/Gallic heartthrob in tight pants) are back. Early 2018 will mark the release of the Funklordz' fifth studio LP:?Head Over Heels. The album not only elevates Chromeo's blueprint of ass-targeting beats, melodic honey and clever lyrics about the foibles of contemporary love?it augments it with unprecedented conceptual cohesion, booming sonics and more collaborations than ever before. Session legends such as Pino Palladino and Jesse Johnson (The Time, D'Angelo) coexist alongside the likes of DRAM and The-Dream on this intricate and ambitious ode to funk music, orchestrated by modern day masters of the genre.