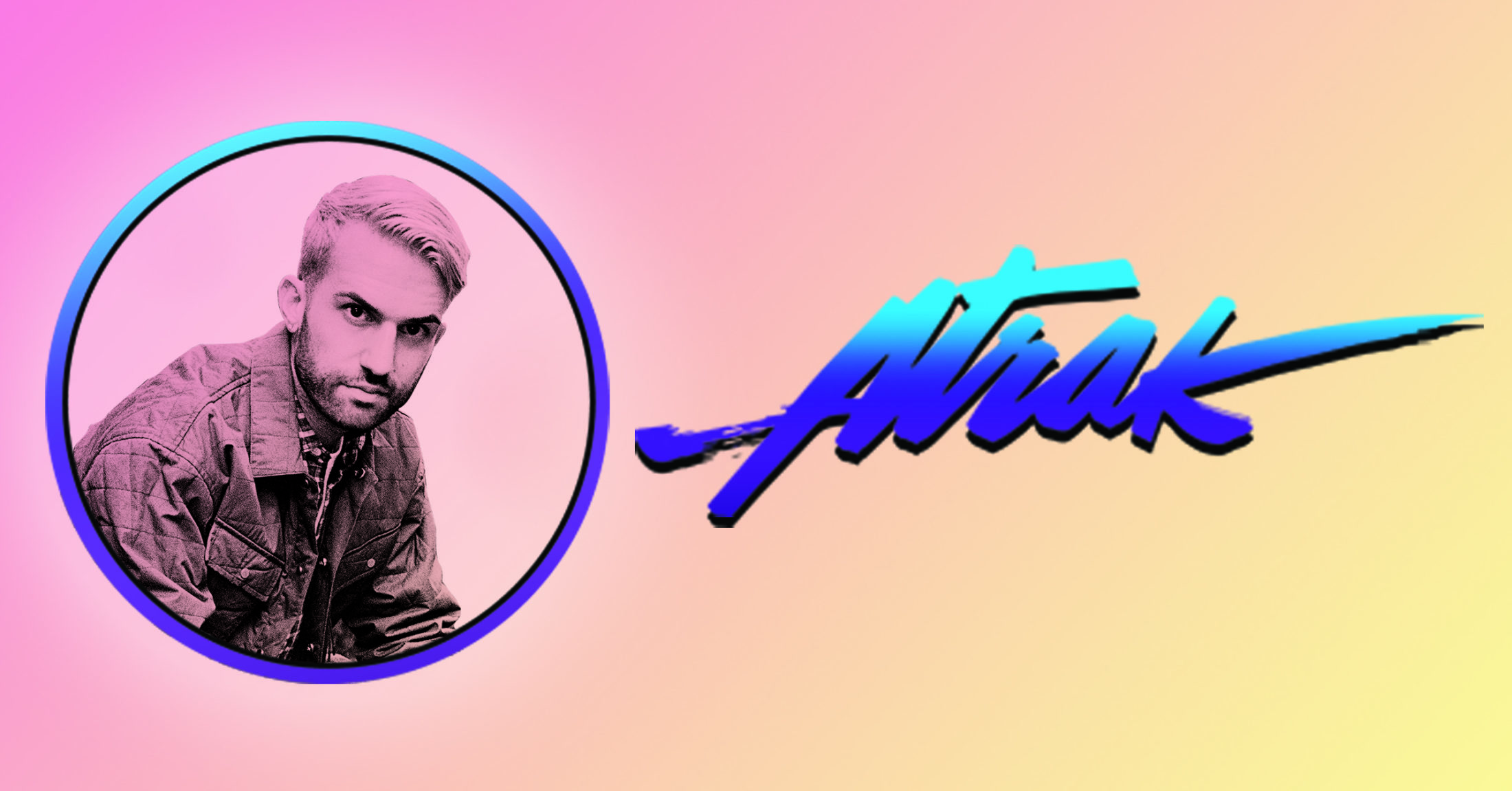 About this Event
At a time when the DJ sits firmly at the center of popular culture, A-Trak stands out as MVP, a passionate leader who holds together all facets of the craft. Very few share his mastery of turntablism while also sitting at the forefront of musical innovation, looking keenly to the future with history tucked in his back pocket. A true connector, the DJ (born Alain Macklovitch) hops effortlessly from colossal festival stages to sold-out concert venues and sweaty underground clubs,?building links between hip hop and electronic music while watching genre barriers crumble.

After spending years as Kanye West's tour DJ and consigliere, he founded the celebrated record label Fool's Gold in 2007 and developed the careers of artists such as Kid Cudi, Danny Brown and Flosstradamus. With its string of releases and events, Fool's Gold broke down bygone rules of the record industry, paving the way for a new wave of independents and helping North American fall in love with festival culture. As a Grammy-nominated producer, A-Trak's seminal mix of the Yeah Yeah Yeahs' ?Heads Will Roll? marked an entire generation's introduction to dance music. Duck Sauce, his irreverent supergroup with Armand Van Helden, flipped the bird to chart-topping formulas and reached #1 in 12 countries with the ubiquitous "Barbra Streisand",?electronic music's first true viral music video. He is just as comfortable churning out soulful house jams with Jamie Lidell (?We All Fall Down?) or Miike Snow's Andrew Wyatt (?Push?) as he is crafting rap bangers with Quavo & Lil Yachty (?Believe?) or Cam'ron (?Dipsh*ts/Federal Reserve?). The common thread is an inherent funkiness, as well as a consistent sense of tasteful branding and design. That might explain the 3 VMA nominations that he picked up along the way.

Not bad for a kid from Montreal, Canada who was once known as a 90's turntable prodigy. As a teenager, he won every DJ battle known to man, starting with the 1997 DMC World Championships and holding a record-breaking 5 titles by the time he was 18. Meanwhile, as his older brother Dave morphed into the lead-singing lothario in the acclaimed electro-pop sensation Chromeo, Alain grew from a nerdy teen who created an elaborate scratch notation system to a bona fide style icon and one of the most recognizable figures in the DJ scene. He has appeared in TV campaigns for Adidas, Grey Goose, Mountain Dew and Cadillac and graced the covers of Billboard and Complex.

In a lot of ways, A-Trak created the image of the modern multi-tasking DJ ? equal parts maestro and entrepreneur. Now based between New York and Los Angeles, Alain's interest in the lifestyle of his generation has certainly made its mark. As one of the first blogging DJs, he was also a long-time contributor to the Huffington Post and ran his own travel website for five years (Infinite Legroom). Through Fool's Gold, he cemented his reputation as a cultural curator: he personally books the label's legendary events ? most notably the Day Off series ? which are like a knighting ceremony for new talent. Artists like A$AP Rocky, Travis Scott, Action Bronson and Flatbush Zombies all got huge early exposure on his stages. FG also has its own clothing line and a beautiful Brooklyn storefront which doubles as an art gallery.

A-Trak's latest endeavor ties the loop around the twenty-plus years of his career: Goldie Awards, a new championship for DJs and producers, one that reflects the evolution of the craft. The battling scene was Trizzy's stomping ground in his early years, and the task of updating it for the current musical landscape is one that only he can achieve.